Tuesday Tips: Should You Copy the Pros? – Ultiworld Disc Golf

It is easy to see this image and come away with the belief that a distinct reachback is important to a good swing. These players all seem to be hitting a very extended position, and trying to get into this outstretched arm position was the Holy Grail when I was first learning to throw. It seemed it was the key to power, to unlocking a “pro swing.” The fact that Will Schusterick’s introduction video was seen as a “must watch” part of disc golf instruction in 2016 only made that point more powerfully.
But getting into and then throwing from this position requires excellent flexibility, great timing, and good core strength to get the arm back out of that long extension while delaying the rotation of the shoulders. If you spin out early or release that tension too quickly, the disc can easily slip behind you and the disc can go anywhere. Copying this position can be extremely frustrating, but it seemed like the common factor in great swings. Is it necessary to reach back long to throw the disc well?
Enter Seppo Paju. Looking at a wider variety of pros reveals that there are lots of ways to throw like a pro. Paju never gets anywhere near Schusterick’s extension but throws it just as far. 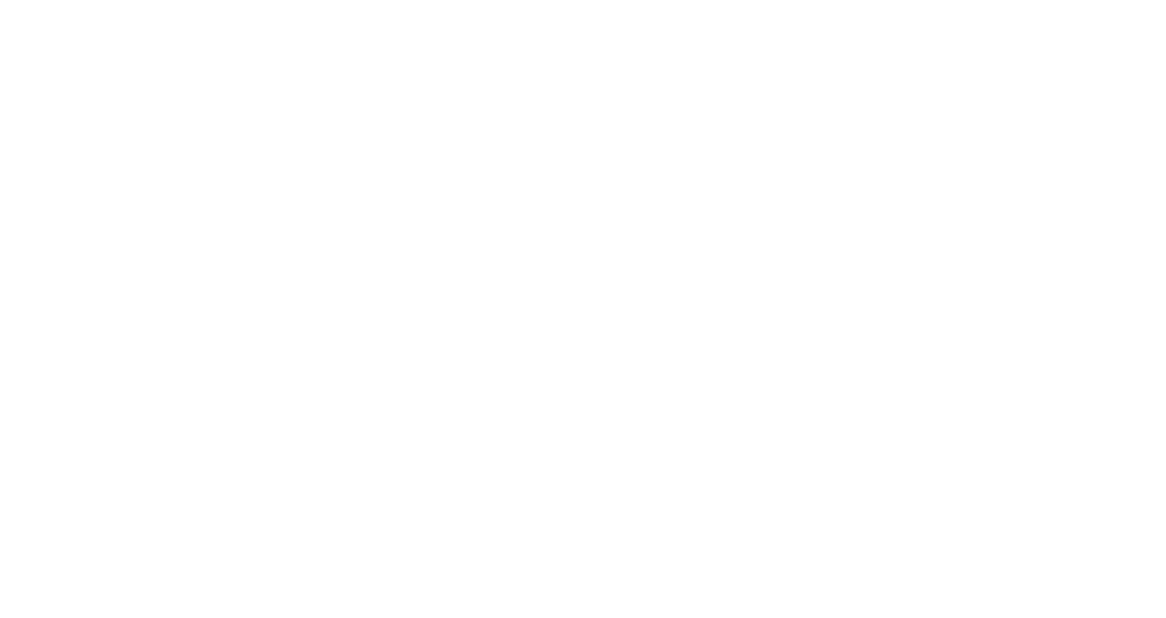 It is not that Seppo’s arm doesn’t extend, but his extension is a natural part of his body turn. His disc is not fully extended but has a beautiful connection to his torso. What this reveals is the diversity in the “pro swing” – the commonality in these great swings is not the technically difficult arm extension but the much more fundamental rotation of the hips and shoulders. All of the pros have a full shoulder turn – that is essential – but the arm extension varies a lot.
Don’t wreck your timing trying to add an arm extension that doesn’t come naturally. The arm extension is part of your turn, not a distinct reachback. A big turn and a full extension can add power, but only if you have the athleticism and timing to do it effectively. As long as your arm extension and your turn stays connected, you can throw it great even if the disc barely goes past your back shoulder.

How to correctly time a disc golf throw
catchphrase is “slow is smooth and smooth is far,” but amateurs still rocket down the teepad. The goal is not to slow down for the sake of being slow, but to find a speed where your timing can let your mechanics work at their best.
It’s hard to know what smooth and powerful looks and feels like – but here it is. Watching and emulating this tempo, literally trying to copy this speed and softness, often does more for me than a week of fieldwork drills:
Paul McBeth - Massive Backhand Whip - Repeated - Disc Golf
Watch Paul McBeth throw field work, chatting while casually throwing bombs:
We need to talk ...
Here is Bradley Williams testing out discs on different angles. All with a smooth tempo, great balance, and gradual acceleration.
Are these Discs too similar?
These videos – shot in the field – are often more helpful than tournament coverage, when players are forced to go for maximum distance or hit precise angles. Here you can see a purer expression of their form when the pressure is off. You can see Williams, for example, throw about 50 shots in ten minutes – hitting different lines with the same set of fairway drivers, which reveals the consistency of both his form and his tempo.
In these videos, you don’t see the hallmarks of so many amateurs’ swings – jerkiness, quick transitions, spinning out, or stumbling off the pad. Quickness comes in the final moments before release, not at the start of the throw. Sure, McBeth and Gibson sometimes go faster when they want to nuke one, but amateurs should emulate the smooth tempo that gives repeatable great shots.
And it isn’t just on drives. Look at McBeth’s tempo on a must-make shot on hole 17, chasing down the 2021 USDGC title. This is maximum pressure, facing a long putt to stay in the hunt, but McBeth’s tempo in his downswing stays buttery smooth. You don’t throw or putt with your backswing, and his tempo allows him to get everything behind the putt. And become US Champion (again.) You may not see an immediate benefit in copying McBeth’s grip, his stance, or the way his back foot grinds the ground – but adding a smooth downswing and transition to your putting might help you right away.
2021 USDGC | Paul McBeth Winning Moments
It is important to remember what Philo said about watching Jacky Chen in 2020. It wasn’t just that his positions were like McBeth’s: Chen had also copied the mannerisms, the timing, and the smoothness. If you are going to copy from the pros, copy that first.
Steve Andrews is a college professor and disc golfer in Bloomington, Indiana. He came to disc golf from traditional golf and, even though he is 50 and playing on bad knees, managed to reach 950 rated through course management and playing smart. He is sponsored by Skybreed Discs.
TAGGED: Form, Jacky Chen, Practice, Review, Tuesday Tips
PLAYERS: Drew Gibson, Paul McBeth, Seppo Paju, Will Schusterick
Ultiworld on Facebook