Maccabi golf stalwart Gary Levien has described becoming a life member of NSW Golf Club at its recent AGM as “a huge honour that means a lot”.
NSW Golf Club – whose golf course is stunningly situated on a La Perouse headland within a national park, where Botany Bay meets the Pacific Ocean – is widely regarded as being the top-ranked golf club in NSW, and among the top three in Australia.

Levien, who first joined NSW Golf Club in 1963 as a 16-year-old junior, told The AJN, “It feels quite surreal for me to become a life member of this great club, because in its 94 years, only 23 life members have been bestowed, and I’m one of only three living life members.
“Also, life membership at the club has tended to be mostly granted to former club captains or top-achieving players, but in my case, its mainly for my administrative roles for the club, serving on its board and committees, setting up the junior development program, and managing a lot of the rep teams.”
Levien is also a proud Maccabi golf member, and on the Maccabi sport front in general, his achievements and contributions speak for themselves.
Levien was influential in establishing Maccabi NSW Golf Club and is a life member of the club, and he has represented Maccabi NSW as an athlete at 20 Maccabi sport carnivals – in cricket, tenpin bowling, squash, swimming and golf.
He also represented Australia in open men’s golf at the 1981, 1985, 1989 and 1993 Maccabiah Games in Israel.
“It feels nice, and also means a lot personally, to be a Jewish recipient of NSW Golf Club life membership,” Levien said.
The last time life memberships were granted at NSW Golf Club, prior to Levien, was back in 2011.
According to the NSW Golf Club’s information document that supported the case for Levien’s life membership – which was supplied to all members prior to the club’s AGM – in his 59 years as a member, he has “served the club with distinction as a member, on the board and various sub-committees, and as a representative player, and team manager”.
“A significant part of Gary’s legacy is attributed to his contribution to junior and representative golf within the club.”
Among those significant contributions are serving on the board for 18 years, as vice-captain for an accumulative nine years, and mentoring many of the club’s junior members, guiding them to becoming upstanding long-term members, through managing the junior pennant, Eric Apperly Shield, and major pennant, teams.
Levien was also instrumental in developing and introducing the junior development programs which are in effect at the club today, and achieved much as chair of the club’s Junior Development Committee from 2012-2020, while also contributing personally and financially towards junior golf and other initiatives at the club.
His playing achievements include winning 18 individual NSW Golf Club trophies, 13 team events, and representing the club in the LARN Cup for a record 16 seasons.
He has contributed to golf beyond the club, in recent years being a NSW state team selector, a state team manager for the men’s and junior teams, and a Golf NSW state counsellor.
Levien also served as chief marshall for all of the professional events held at the club since 1994.
In declaring the board’s full support of his nomination as a life member, the document noted, “There is nobody at NSW Golf Club who has given more to junior golf than Gary – his dedication to, and passion for, the club is unquestionable, and his broad friendships across the membership are a testament to the extraordinary member that he is.” 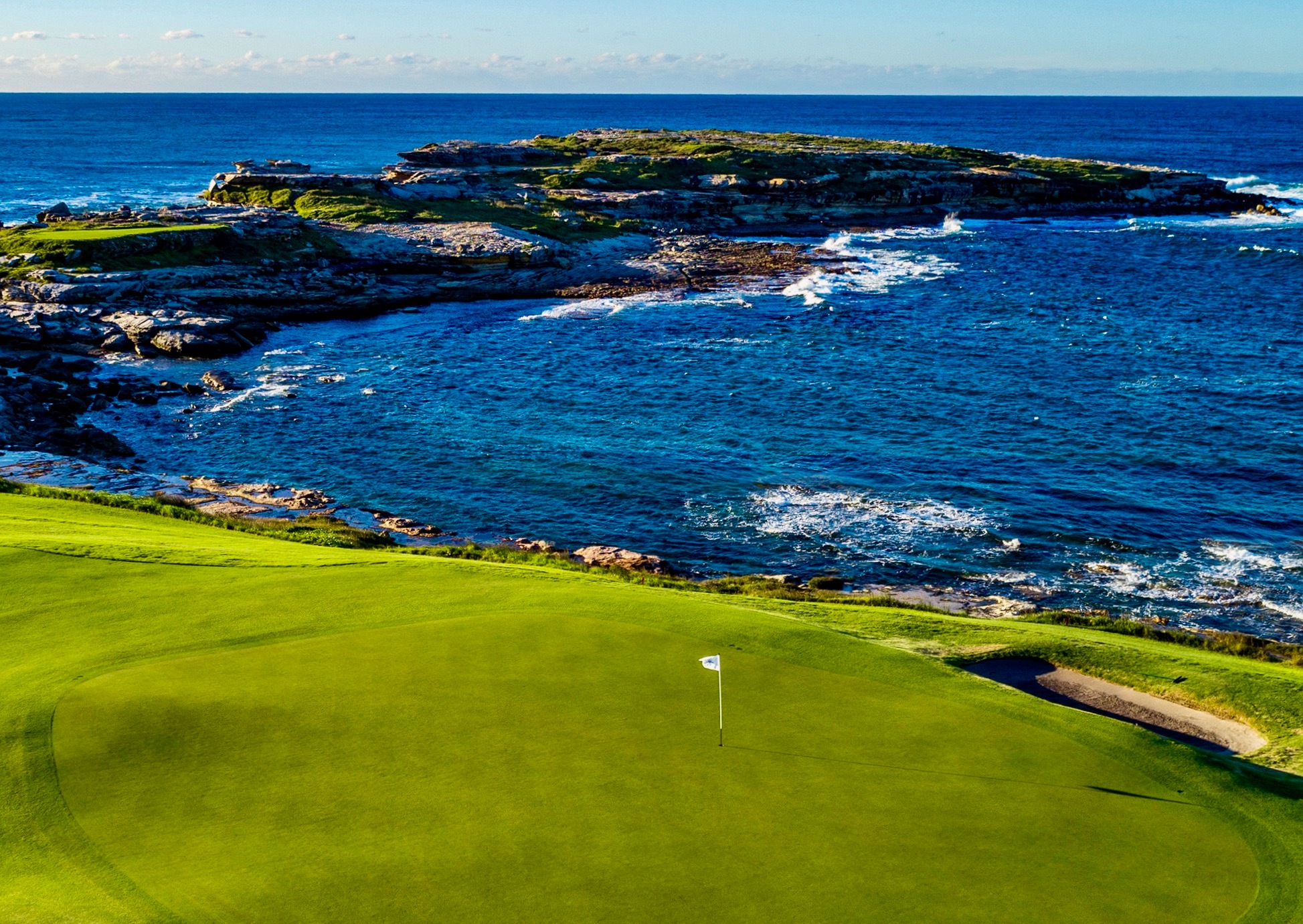